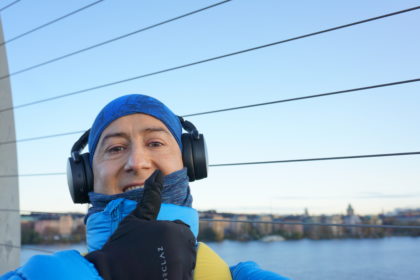 Yesterday the voyage like Tuesday, quiet and without frights. The only novelty was the extraction of the precious red. But using the installed catheter that after getting to the port, they removed my “spike”. From the analytics, let’s say the white series is fine, that of the defenses. But my erythrocytes are low along with hemoglobin, which has so far reached the lowest value. It is now at 8.8 mg / dl or as given here 88 mg / l. Something expected because all the fluids supplied during the crossings are causing this. If it keeps going down, it will be fixed with a blood transfusion.

Another of the effects of so many liquids and potions ingested is that I have been accumulating, we believe, many liquids and taking a lot of weight and swelling for a week. Something also that was possible and expected. So patience. Trying to do the exercise, now more moderate, to avoid overcasting the body more than necessary and in the diet, monitor it to avoid getting even more weight.

Yesterday afternoon, as I said, the classic one without frights. The night I slept according to the clock about 7 hours of effective sleep. So well, there were no sleeplessness.

The morning has risen, perhaps because there are clouds, something less fresh than normal. But short-term future forecasts indicate that autumn will begin to cool and it may snow someday. Of course, that snow will last a few hours, although in November there is usually a snowfall that collapses the city. This weekend it’s time to change the wheels of the metal gadgets, the bikes. We will already put the spike tyres.

Then after leaving the Little sailors at school, time to walk a little, not much, because I want to reduce the distances a little to avoid punishing my Hb more. And then wait for the arrival of the ground crew that has to bring me magic potions in the form of injections and pills for next week. Afterwards, it is time to eat and run errands and various things, until it is time to pick up the groceries. And in the afternoon, the usual.

My dear Diary today I tell you little more. 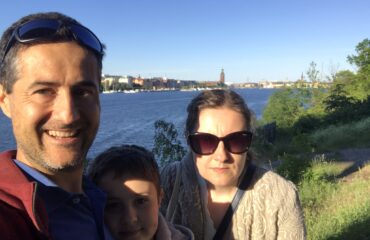 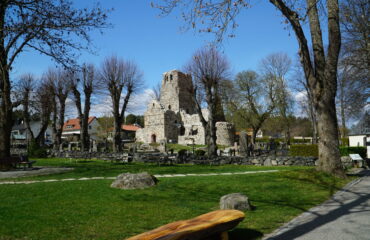 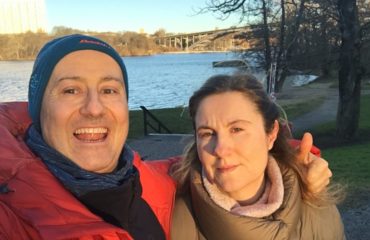