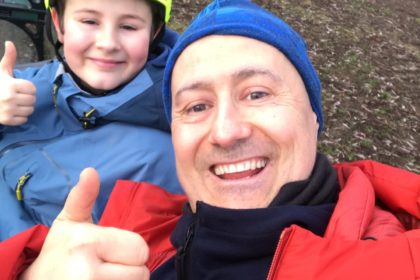 Yesterday we were able to walk several times with the whole Burgos family and with part of it. In the morning we went to the future house. On that walk, I was JOGGING. The little sailors went by bike and I was next to them. It would be about 2-3 km at times. What happiness and how much remains to move forward and progress in this little body punished for trips to the high seas. But little by little, we will return with more force. I don’t think it reaches Felipe’s level, not because of the scores, but because I can do MMPs. But at least it will be tried over the months/years.

In the afternoon with Marta and Carmelo we went for a walk in Hammarby. During it we could enjoy a wonderful sunset … at 15.15 hehe. But it made the ride even more beautiful. Time is respecting us, we cannot say they are cold days.

Today has dawned with clouds but with a temperature higher than yesterday. We will have several days off. Well, they say that Sunday makes something worse. But little.

I will go to walk with Carmelo in the morning and after, it may be, in the afternoon I will go to jog.. But well, we will continue to progress little by little. Then in the morning I will continue with things from house boxes. There are less days left and on the other hand there are fewer things left to collect. The house begins to look like a battlefield. There are only 8 days left before we move from the island. That mess, but it’s something super normal in Sweden. The rents are often many months, sometimes 1 year and less than 1 year. 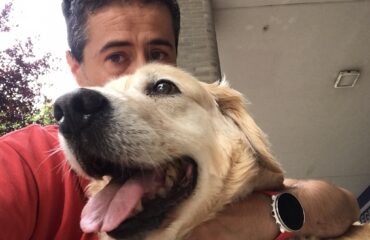 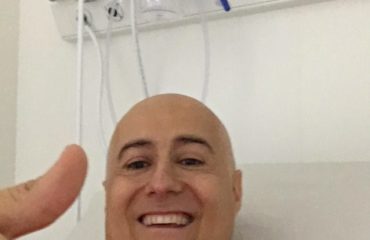