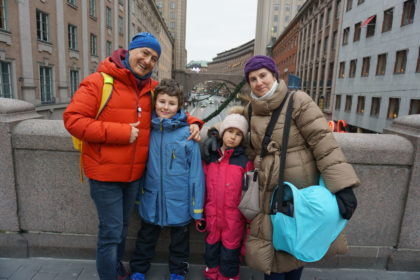 Dear Logbook, seventh day of the fourth and last trip.

Yesterday at the end the day went by as I told you. Quiet. Sometimes the saying “No news are good news ” is very true. In the afternoon, a little sailor, friend from Gadea came home and had a good time. Then in the afternoon I started to design the keychain of the great Family that is the triathlon club TriSanse and after dinner I put on the same thing as the other great Family that are the Forofos del Running. Those little things entertain me a lot. In the end I went to bed later than I thought. The fact is that I have been taking infusion to sleep for more than 10 days. Just the pill Today I went back to sleep another almost 7 hours and something. Happy.

The day has dawned with clouds but without threat of rain, so in the morning we opened the ice skating season. Well, rather the little sailors. I will watch the “bulls from the barrier”. After skating with friends we will go to eat all together so that the grumetillos are with their friends for a while. During the journey to where we have eaten, I put some photos of the windows of the NK, the most famous stores in Stockholm. And some more picture of the walk from home to there. Already in the afternoon turn to return home and prepare things for the start of another exciting week.

In my case tomorrow will be a strange day. Since September 16th, except in the third week of each trip, the rest always embarked on my dear KS. And tomorrow I will, but it will be a few weeks until I return and this time it will be only to do the CT with which to validate or confirm that potions on the high seas during the 12 weeks have taken effect. Tomorrow I will tell you that mixture of joy for not having to embark more on the high seas, after that short journey, and of sadness for saying goodbye to such a nice and attentive crew that has made these 12 weeks have made me very short. For those people, tomorrow I will bring you a FIKA.

And my dear Diary tomorrow surely much more. 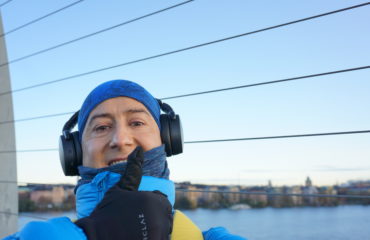 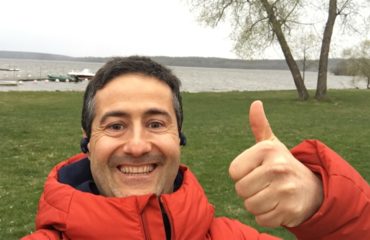