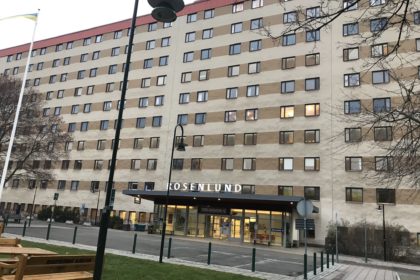 Dear Logbook, sixth day of the fourth and last trip.

Yesterday, taking advantage of the fact that today is neither school nor work day, we were able to go to bed almost all somewhat later than normal. The night has passed normally, being able to sleep for more than 7 hours, so for the weeks with so much prednisone in the body, I am happy.

The day is expected with rain. Today after breakfast we will make the purchase in search of food with which to spend the week. Then turn to eat and if they continue to rain shelter us at home.

In the afternoon, turn to make dinner and go to bed. We will also take the opportunity to spend more than usual in the day to day.

The photo in which the yellow building is seen. It is the health center where it all started on April 30th. At that time meningitis or encephalitis was suspected, when leaving negative. And 15 days later I was again referred to the emergency, because the doctor did not fit something. In the end there in the emergency room I was “welcomed” by the Department of infectious diseases. What after tests and tests and to improve all the analytics, until August 7th, revealed nothing. It was after that in which with the first CT scan the masses were revealed in many lymph nodes. From there they asked me to do a bone marrow biopsy (it was negative for leukemia or lymphoma) and a biopsy of a mediastinal ganglion. This gave the key to the detection of blood cancer. Something, my Diary, which I believe I had never told you.

Today there are no big news to tell you.

And my dear Diary for today nothing more. 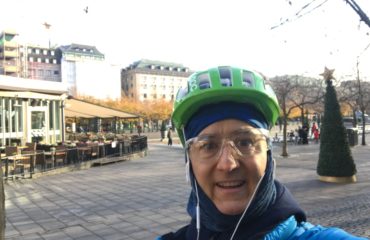 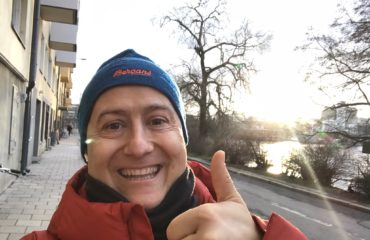